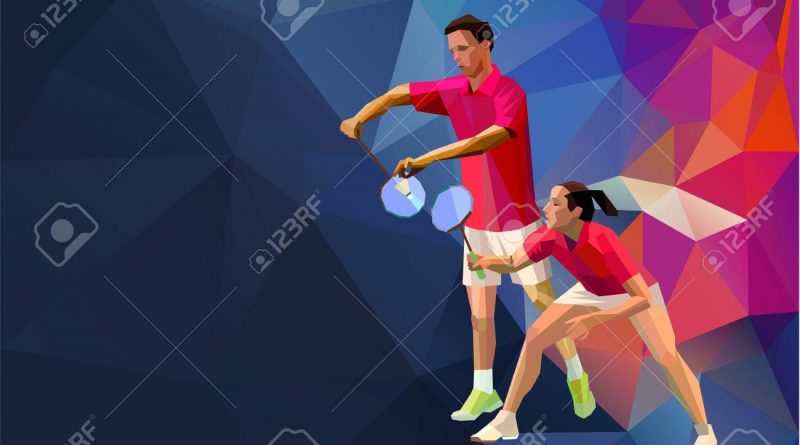 Recently, I have started to play quite a lot of badminton doubles. I’m not playing tournaments or anything but just started to like the sport since it is fun to play and you burn quite a lot of calories without even realizing that you are actually working out when you play with people that are quite decent at badminton.

Anyway,  I’m usually playing doubles matches and we almost always are more than 4 players. Most of the times we are the following number of players:

Of course, when the level of badminton is quite decent, the matches quickly become a little competitive.  So you quickly realize that you want to have a schedule for the matches that are unique and fair (i.e. each player gets to rest and play equal amount of times when possible). For upto 5 people it’s a little time consuming but still “doable” to find unique matches with an addition that a unique player gets to rest between the matches. There are by the way, 15 such unique matches that can be found for 5 players. If you grind through this with paper and pencil manually, you will find these unique matches eventually.

The solution/program that I created finds the 15 matches in less than 1 second. In comparison, doing this with paper and pencil would take at least 10-15 minutes if not more, if you are doing this exercise for the first time.

However, when the number of players increase, this exercise quickly becomes very cumbersome. It would be heavenly, if a program existed that could create unique doubles matches for arbitrary number of players based on some user provider inputs. As it turns out, a search on google did not bring up any such programs. So I set on a journey to take matters into my own hand and create such a program.

When playing doubles matches with more than 4 people, there was a need to have match schedules to get unique matches and allow similar opportunity to every player to rest and play, when all players cannot play on the available courts at the same time. Unfortunately, it can be very time consuming and cumbersome to create such a schedules of matches especially when the number of players becomes larger than 5. Of course, there will be some geniuses out there who won’t find this cumbersome but for us, more average people or people, who don’t have time, it would be a blessing if a program existed that could create such schedules with a single click of a button.

I created an excel VBA program that creates match schedules for almost arbitrary number of players with a single click of a button. This program can be used for any similar sports where doubles matches can be played, such as Tennis and Table Tennis. The program is called, Doubles Matchmaker and I’m selling it at spreadsheetnut website for a small fee. If you are interesting in this program you can grab it at Doubles Matchmaker Link. Before buying though, I would recommend watching a demo that I’ve created to show how to use the program and what are its features, to convince yourself that it really is what you had in mind.